Impact of COVID-19 on consumer behavior

Editor's Note: This blog post has been updated and was originally published in April 2020.

A year ago, the world was still in the midst of the first COVID lockdown, with no inkling of how serious and long-lasting the pandemic would become. At that time, people were just beginning to come to grips with working from home and still making jokes about it. Then the months dragged on with a constant barrage of surges of the virus, ongoing workplace and school closures, and the novelty quickly gave way to a sense of ongoing fatigue and anxiety. COVID-19 made rapid and dramatic changes to consumer behavior.

Today, there is light at the end of the tunnel, although conditions vary widely across countries depending on vaccination progress. But questions remain about what lies ahead. How much will life change in the long run?

Health and the environment are still priorities

Last year, the top priority was trying to contain the virus by employing widespread restrictions and sanitation measures, as well as treating those who contracted the disease. These have not gone away, but the current focus is the distribution of effective vaccines that help prevent infection, severe illness, and death. A recent GfK survey in the US shows that people are notably less worried than they were a year ago about the virus and the health of those around them.

Stores and other public venues in many places are still performing extra cleaning processes and requiring masks and social distancing behavior. For the most part, people understand and appreciate the value of these measures; consumer behavior has shifted with COVID-19. At the same time, those who view such measures as infringements of their personal freedom or who have reservations or objections to vaccines, could hinder progress in fully lifting restrictions and safety measures.

When lockdowns were at their worst, regular healthcare went on pause – or online. Many people turned to telemedicine options such as the UK’s Patient Access system. It is not yet clear whether telehealth will become a larger permanent part of healthcare solutions, however. Americans are just slightly more likely to expect they will keep using telemedicine post-pandemic compared to those who used it beforehand (18% vs. 16%). Although many will return to doctor’s offices for some purposes, this is a time for the healthcare industry to rethink the right channels for its services, without ignoring the nuances and drawbacks of digital health offerings.

One thing that does seem clear is that reliance on chemical sanitation and cleaning products in the short term has not downgraded a long-term increased focus on the environment. With high awareness of escalating environmental threats and new dangers that arose due to the pandemic, sustainability efforts will continue to be a “must have.” Gen Z will also push the general public further on being green as they enter adulthood and amass more purchasing power.

Given that work and school are most people’s primary daily activities, the long-term impact of ongoing experiments in remote work and education could be enormous. Some have been more successful than others. The overall consensus is that remote work is likely to take permanent hold for at least some workers some of the time, but that online school is beneficial only for specific segments such as college students and those with independent mindsets. In schooling and work alike, COVID-19 consumer behavior is in flux. 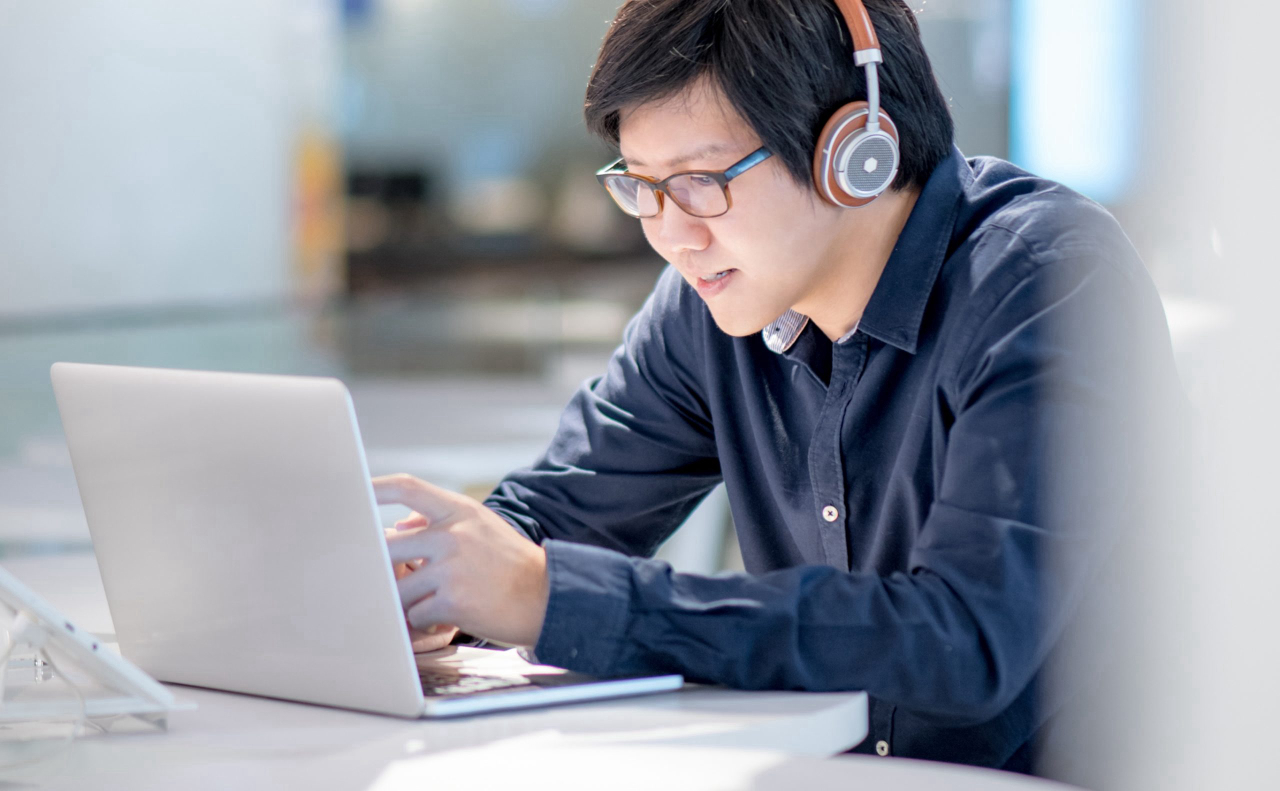 Despite Zoom fatigue and the desire to see people in person, there is no doubt that technology has been an enormous benefit in helping people relax over the past year. Video streaming, online gaming, and social media usage skyrocketed. Although the growth of some services is already tapering off, it is likely to plateau at a higher level than before the pandemic.

Many discovered, or rediscovered, low-tech pastimes, too, such as board games and crafts. Nearly half of Americans say that they took up new hobbies, learned a new skill, cooked with new recipes, or did home projects in the past year.

People are social animals, and they will resume going out, getting together, and traveling as soon as they can. This is already evident in places where restrictions have been eased or lifted. This is likely to result in a burst of activity in the short-term – finances permitting. At the same time, some of the virtual experiences created during the crisis will become part of the permanent work, school, and leisure landscape. For example, among those who started watching streaming services more over the past year, 29% say they will continue to do so.

Perhaps one of the biggest and potentially longest-lasting changes that has resulted from the pandemic is an accelerated shift to online shopping, as well as alternative forms of delivery. Store closures initially forced the issue, but newly developed habits will keep the momentum going. Brick-and-mortar stores and restaurants innovated during lockdowns by offering take-out, drive-through, and delivery services. Delivery services and the like will remain popular, especially if they are free; indeed, 39% of Americans expect this from online retailers and 25% from offline retailers. In addition, 25% expect stores to offer curbside (aka click-and-collect) service; and 36% expect to keep using grocery/takeout food delivery services such as Instacart and Uber Eats.

At the same time, a growing share of Americans say they shop equally in stores and online for most of their needs, up sharply from a year ago. In other words, omnichannel shopping is here to stay. 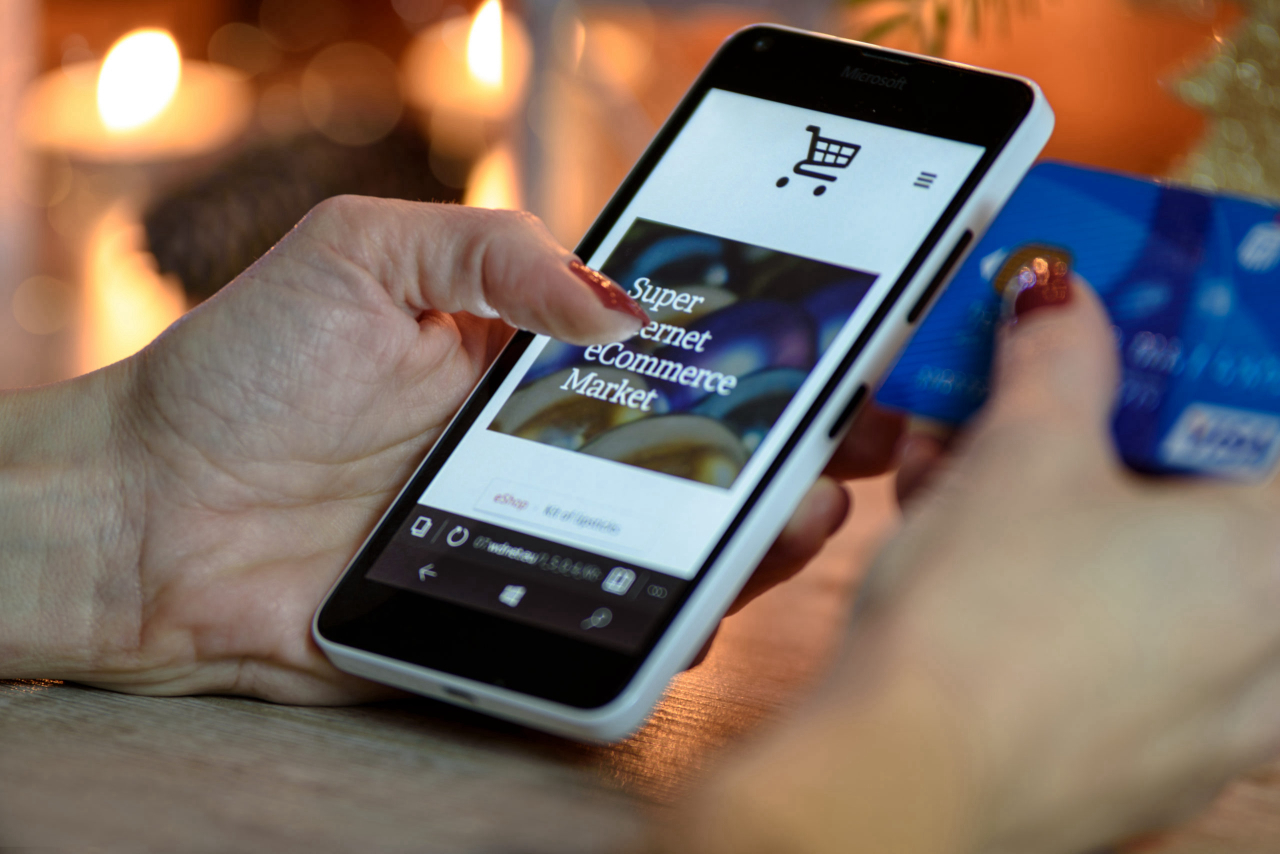 Perhaps the best news coming out of the pandemic, aside from declining health risks, is economic resurgence. A year ago, the IMF was projecting “a recession at least as bad as during the global financial crisis or worse.” In fact, the latest IMF projections are for the global economy to grow 6 percent this year, compared with a decline of 3.3 percent predicted in 2020.

This does not mean that people are in full-blown spending mode, however. More than half of Americans say they are spending less than they did before the pandemic, while just 14% are spending more. In addition, 6 in 10 Americans say they have spent the stimulus payments they received from the government on paying bills and other debt. Fewer than one in four reports buying clothes, electronics, out-of-home entertainment, and the like.

Yet past experience shows that people will spend when they can, and marketers need to be prepared to supply the demand once those floodgates open.

It remains to be seen how all the changes the changes in consumer behavior that COVID-19 has wrought play out in the long term. The pandemic has not fundamentally changed what people do – work, play, shop, etc. What it has done is to change how we do things. Crises highlight human flaws but also ingenuity. The next step is to build on the innovations generated and lessons learned.

How FMCG brands can capitalize on soaring eco-consumer spending power

How to craft product development strategies that elevate consumer experiences