Welcome again to our Retail Reports of the fourth quarter of 2015! Are you eager to find out how the Belgian non-food market closed the year?

It closes the year with a decrease in the last quarter of 2015. We noted an index of 98.7 compared to the same period last year.

This loss is mostly due to a weaker performance of IT and Office Equipment. The Fashion Industry also suffered badly, because of the warm weather conditions. Furthermore, we noted quite a dip in the turnover of Book Sales although the sector remains stable when we take the whole year into consideration. And even though we see some positive trends in the Home Improvement product groups, such as insulation and LED lamps, the sector is in decline.

But we also have some good news to share. The strong decline that Consumer Electronics experienced during the first three quarters of 2015 slowed down in the fourth quarter thanks to strong promotions of Belgian operators on Flat TV. And to our surprise, Media & Entertainment even managed to grow again. Especially Hardware consoles sales increased strongly during the last Christmas period.

And although we noticed a downward trend in smartphone sales volume again compared to the same period last year, Telecom is still growing. Health & Fitness Trackers, Smartwatches and Wrist Sport Computers are partly responsible for this growth as they were a popular Christmas gift in 2015.

Furthermore Small Domestic Appliances keep on growing. Growth is slowing down but we still see strong results in product groups such as Irons and Vacuum Cleaners.

And last but not least, Major Domestic Appliances realized an impressive growth. Taking into account that 6 out of 9 product categories recorded the highest sales value ever in 2015, there is no doubt that MDA had a record breaking year in 2015! 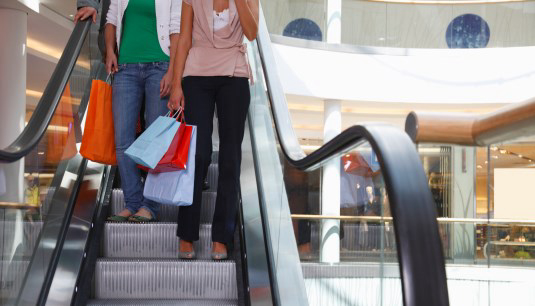