The 16% decrease in physical Home Entertainment is partially countered by the rush to digital, which helps mitigate the overall trend into a decline of 6,7%.

After a relatively mild decline of DVD and Blu-Ray sales in the second quarter, the 15.6% decrease in the third brings us back into this year's annual average. Made-for-Video gets hit hardest (-24%), while Made-for-Cinema keeps it at -12%, with Q3's Top-5 being largely outsold (-20% in value) by last year's. Still representing only 20% of the total physical Film turnover, Blu-ray sales are proving far more stable than big brother DVD, only declining with 4,4% during the last quarter. And then there's lurking around the corner, little sister UHD Blu-Ray, whose sales numbers (in the first six months) exceed those of Blu-Ray a decade ago, growing over five times faster.

For several years now, CD sales in the third quarter are dominated by the Tomorrowland compilation. Despite this bestseller compilation showing similar sales numbers as its predecessor in Q3 2015, other compilations do not follow this trend (declining almost 19%), thus being the main catalyst in the 10% decrease of last quarter. Last month however, thanks to the ongoing vinyl revival (+30% in value) and important new releases, shows a decline of "only" 4%, creating high expectations for the ever so important End of Year sales.

On the verge of a new generation of consoles, the 10% decrease in console software can be directly attributed to the mass exit of old gen, which still accounted for a quarter of last year's Q3 sales. Due to a 63% decline, its share is reduced to only 10%. If one would only take PS4, Xbox One, Wii U and 3DS into account, the console games market would have even achieved a growth of almost 10%. In console hardware however, with a decline of 27%, consumers seem to be postponing their console purchases, anticipating Q4’s PS4 Pro and/or PS VR, Xbox One S and most likely even Nintendo’s Switch (March 2017) and Microsoft’s Project Scorpio (Q4 2017?). 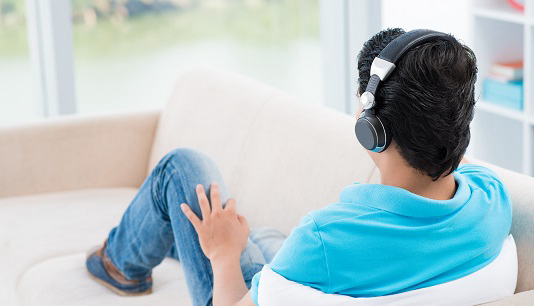