In the pet food category, shoppers are increasingly attracted to products because of what is left out

In the future, will all pet food be free?

The issue here is not price; it is the growing number of SKUs that prominently and proudly display what they are not. Grain-free items may have been early to the party—and very successfully so—but the list of “omitters” in the pet food category seems to be expanding every day.

Consider the following claims, popping up on wet, dry and treat items in pet stores across the country:

Chicken- or Poultry-Free: Responding to one of the most common pet allergies, some manufacturers are going without poultry and chicken, using kangaroo, wild boar or other novel proteins instead. Eating boar might be a first for most pets.

Carrageenan-Free: Sourced from seaweed and very common in canned or moist food (yes, even in organic items), carrageenan is a thickener that has been associated with gastrointestinal inflammation, which, in turn, can cause ulceration and bleeding. Carrageenan may not be as bad as some sources assert; but since it may be harmful, some shoppers are looking for products that leave it out.

BHA/BHT/Ethoxyquin-Free: Added to oils to slow deterioration, these synthetic preservatives may cause dry skin, allergic reactions and dental disease. Some studies suggest they may even be linked to cancer. A particular risk may be Ethoxyquin, a preservative that is illegal in human foods but still legal to use in pet items. Alert manufacturers are switching it out in favor of tocopherols, which are natural antioxidants.

Right now, we are only seeing a few products highlighting the above "free-of" claims—often from smaller manufacturers and predominantly found at specialty neighborhood pet shops. But that is the classic path for a pet food trend that is getting ready to make the leap from niche to mainstream.

Another important potential predictor of interest in these “omitter” labels and SKUs is attentiveness to food ingredients by human owners. In GfK MRI’s Survey of the American Consumer (Spring 2016 report)—a benchmark based on over 24,000 respondents per year—we see that roughly two-thirds of all U.S. adults say they check the labels of the food they are buying. This behavior, for many pet owners, likely indicates a greater attentiveness to what is in their cat’s or dog’s meals. So, it is important for manufacturers and retailers to take ingredient issues seriously.

The truth is that, for pet product makers, behind every human worry there is an opportunity to help alleviate that concern for pet owners when it comes to their furry family members. It is compassionate and smart at the same time—a combination that cannot help but succeed. 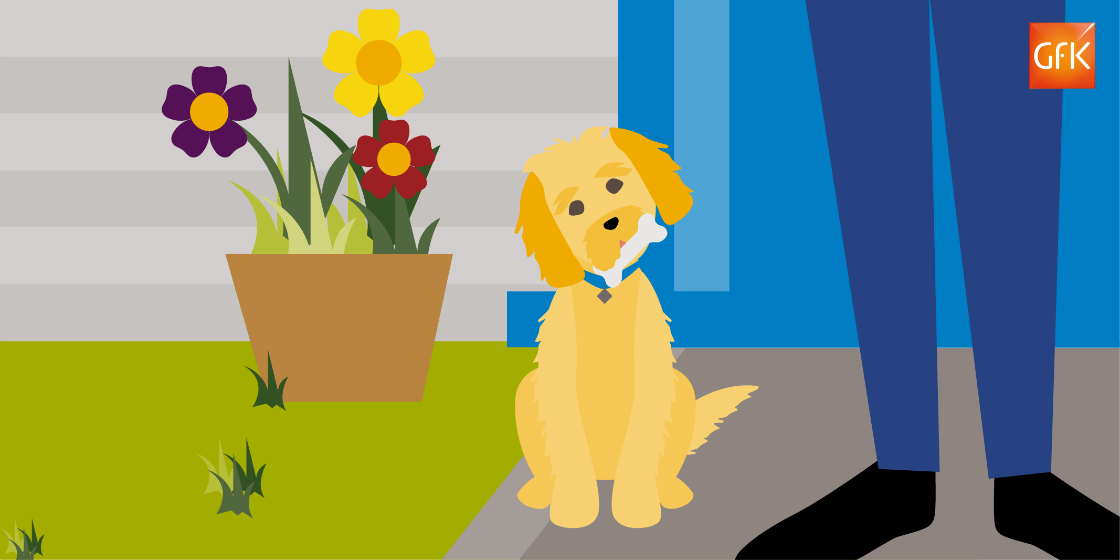