How to achieve brand growth amidst rising inflation

September was a very bad month within the 3rd quarter of 2016. Not one category managed to grow, compared to last year, and this spectacular decline caused again a substantial decrease in sales revenue.

Mainly due to September, we ended Q3 with a decline of 5.7% in value. Total Outerwear keeps the biggest share of the market, with 64.4%, so that it is also responsible for this decline with -5.4%.

July should have been the most important month of Q3, due to the seasonal sales, but the month ended with a total decline of 2.4%, because we did not have the chance to enjoy a good summer shopping month due to average temperatures. We spent €7m less in total, with women spending €1.2m less on clothes but increasing their spending on shoes with €0.4m. Men spent almost €1m less on clothes and €0.53m less on shoes. Sales for children more or less stabilized.

During August we had many days with some very different weather and even extreme temperatures sometimes. Unfortunately, these days did not help the Fashion sales because August sold -4.2% less compared to last year. The main culprit of Q3 was September, when sales dropped with -20.7%: because of the unusual nice temperatures, nobody wanted to buy warmer clothes. This immense drop during September was seen within al the categories. 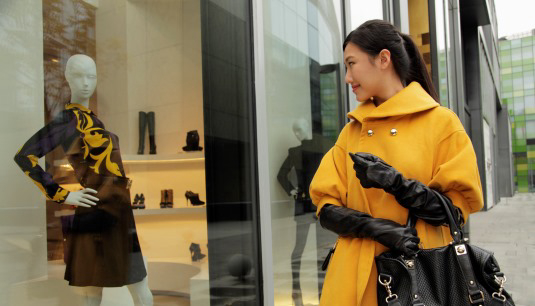