For the 6th year in a row we are facing a decline in the first quarter of the year within the Consumer Electronics business. Whereas in Q1/2011 the CE category reached a turnover of more than 400 Mio € it wasn’t able to attain the mark of €230mio in Q1/2017?!

The TV business started very hopefully with an outstanding first month, a typical sales period in Belgium. We noticed an excellent volume growth compared to January 2016 (+2.3%) and an almost stable market based on turnover. Nevertheless, in the last two months of Q1/2017 the TV business came under pressure: the market took a deeper dive and finished with a loss of -2.7% in value. ‘Searching for value’ is a hot topic, manufacturers are aiming the top level segment. From Q3/2016 onwards Panasonic, Philips and Loewe joined LG in the OLED market, next quarter we expect Sony to be active in this segment as well. Samsung joined the competition at the beginning of 2017 by launching their new QLED series. Let the battle begin!

The Digital Camera segment stays in the eye of the storm: a volume fall of almost a quarter, luckily resulted in a turnover growth of 4%. These numbers are proving that the consumer is willing to pay more for a decent camera, as long as it can be differentiated from the smartphone camera application. Let the consumer look through another lens.

One of the most intriguing product groups within Consumer electronics is Drones with a sky high, almost tripled growth rate. The least we can say is they got off with a flying start! 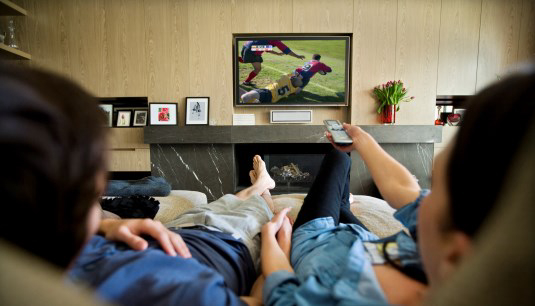