A growing demand for ethical innovation in technology

The reckoning of the importance of ethics in tech and the need for new approaches to steer innovation in the right direction have been rapidly gathering steam, and not just among regulators.

For example, last year saw the formation of the Center for Humane Technology, a coalition of ‘deeply concerned tech insiders’ aiming to re-direct the course of technology away from extracting our finite attention towards a better alignment with humanity. And in April, the European Union released its guidelines for achieving “trustworthy” artificial intelligence (AI), a milestone in putting ethical guardrails around the development of technology.

In March, Stanford University, the birthplace of the term ‘artificial intelligence,’ launched the Stanford Institute for Human-Centered Artificial Intelligence (HAI), a sprawling think tank whose mission is to “advance AI research, education, policy, and practice to improve the human condition.” Industry behemoths have also started to take actions. Both Google and Microsoft, for instance, released ethical principles for the development and use of AI in the past year.

A re-assessment of the industry’s status quo is in order, gauging from consumer sentiment as well.  Consumers’ attitudes towards technology seem to have reached an inflection point. As pointed out by my colleague Kathy Sheehan in her recent blog post, concerns about data privacy and tech addiction have soared amidst high-profile data misuse, privacy breach scandals and mounting evidence of the effect of technology on mental health (incl. World Health Organization’s classification of gaming addiction as a mental health disorder last year). As AI grows ever more powerful and increasingly extends its reach into our lives, consumers also increasingly recognize the risks it poses to humanity: According to a survey conducted last year, the majority (59%) of Americans feel that AI has the potential to be good but comes with some inherent risks.

A shift of perception towards technology is crystalized in recent research from GfK Consumer Life. Today, just above half of Americans (53%) feel optimistic about the effect of technology on society, down 10 percentage points from the record high registered in 2008. While technology remains Americans’ top source of optimism on a list of 13 aspects of life measured – from the healthcare system to the quality of the environment – the 10-point drop also makes it the fastest declining area of optimism among all.

Although some question tech companies’ ability to self-regulate, it’s clear that inaction isn’t an option. Failing to address consumers’ growing concerns about technology risks falling out of touch with potential customers, and falling behind competitors who demonstrate the will to put their customers’ – and humanity’s – best interest in mind.

Goodwill matters to the consumer. Data from GfK Consumer Life reveals that people are increasingly socially conscious – “helpfulness” and “social responsibility” are among the fastest growing personal values globally. And a rising number (43% globally, up 10 pts from 2011) state that they only purchase products and services from brands aligned with their values and beliefs.

So how should companies re-align and consider ethics in tech innovation? A few thoughts to consider.

Put humans in the center, not technology

At the core of the tech realignment is a paradigm shift from a tech-centric to a human-centric approach. Long have tech companies been caught in the cutthroat race to churn out novel products enabled by the latest technology designed primarily to maximize usage. But an ethical approach to address some of glaring issues of technology – from tech addiction to its role in social isolation – would require companies to pause and question the long-term impact of its innovation on the wellbeing of its users and the society. Some have already started to do this.

In February, OpenAI made its step towards pushing ethics in tech with the company’s rare announcement of a ‘non-release.’ Concerned about the powerful technology being potentially misused to create fake news, the research firm announced that it would not release a version of a text generator they developed.

It’s also worth noting that, ethics aside, a tech-led approach is increasingly at odds with consumers’ changing sentiment towards technology. As the excitement over technology’s promise gives way to a sobering reckoning of its side effects, there are signs that consumers are growing more solution-oriented and less enticed by novel technology in their product adoption. Global research from GfK Consumer Life shows that “providing a solution to a problem” has surpassed “harnessing the very latest technology” as a top association of true innovation among consumers.

Design with inclusivity in mind

There is widespread evidence that AI has been struggling with a bias issue, from facial recognition technologies that are less effective in detecting people of darker skin to an AI-powered hiring tool that discriminates against women. The increasing spotlight shining on such issues will drive greater scrutiny over algorithms. Growing consumer social consciousness will also help drive the demand for inclusive technology free of bias—an inclusion of ethics in tech progression. “Equality” has emerged as a top tier value globally, now #15 on the list of 50 personal values that GfK Consumer Life has been tracking consistently, up from #22 in 2011. As pointed out by numerous experts, having broader representation in the design, development, and test of technology may be part of the solution.

Mark Zuckerberg’s announcement in March to shift the focus of Facebook to a ‘privacy-focused’ platform marks a drastic and telling change of course for the social media giant. It reflects the changing tide in the public’s sentiment towards privacy, which will likely impact companies well beyond social networks.

According to the GfK 2018 Smart Home study, privacy has emerged as a top barrier for the adoption of smart home products, trailing only slightly after cost and ahead of worries about interoperability between devices, product knowledge and more. It is in fact the top hindrance for the adoption of digital home assistants like Amazon Echo or Google Home Assistant. 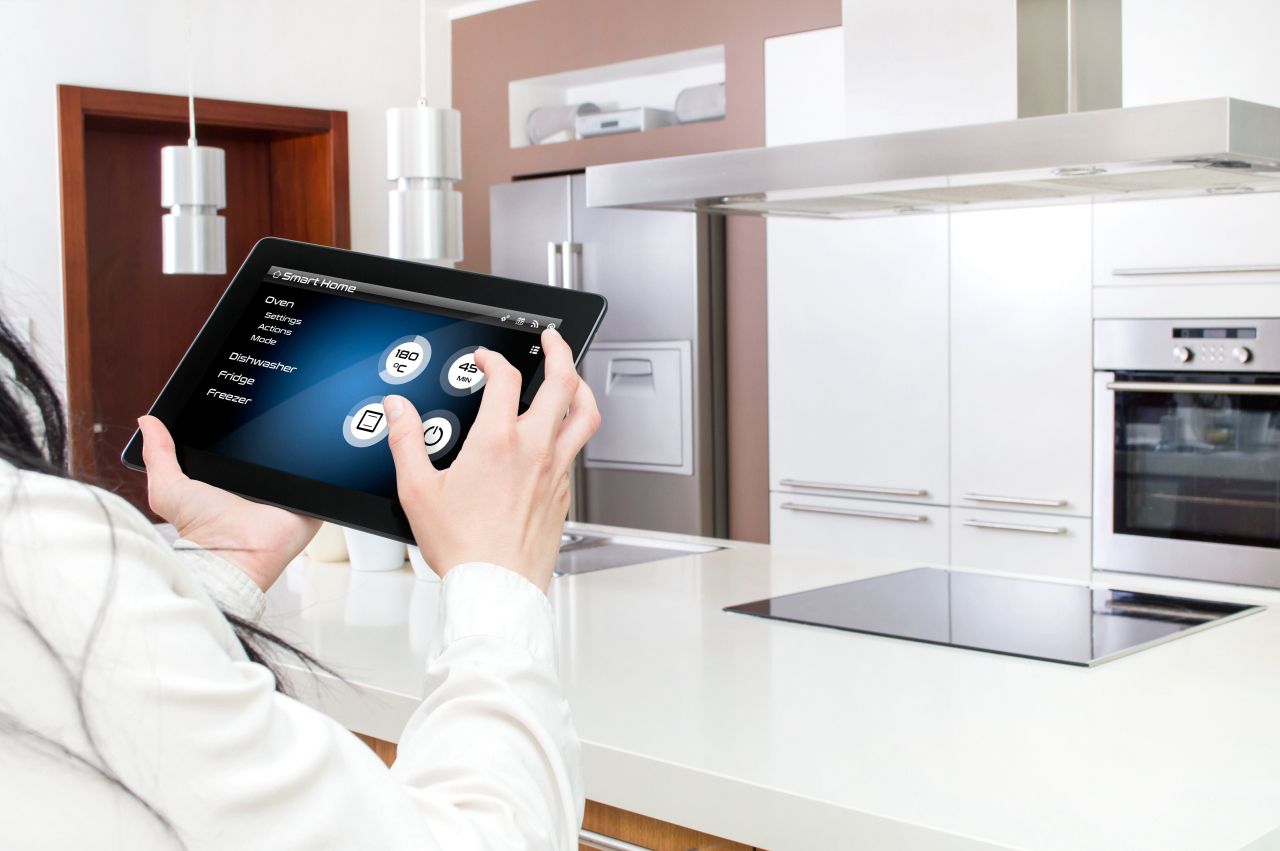 As the digital age deepens with more products becoming connected and reliant on user data to deliver optimal, personalized customer experience, digital privacy and security is set to become an ever more important front of competition for companies. With growing concerns now harder than ever to ignore, the need for ethics in tech is now.

Inside the minds of remote workers