At last night’s Women in Tech Excellence Awards, GfK’s Maddie Peacock was awarded the Role Model of the Year award bringing home yet another trophy for GfK. With finalist Friederike Hartl, the pair were joined by eight other inspirational women from Tech and Data. Read more about the night and hear from the winner herself.

Women in Tech Excellence 2022 finalists Maddie Peacock and Friederike Hartl were joined by eight other members of staff as they celebrated all their hard work and achievements in their careers. Read more about the night and hear from those in attendance. 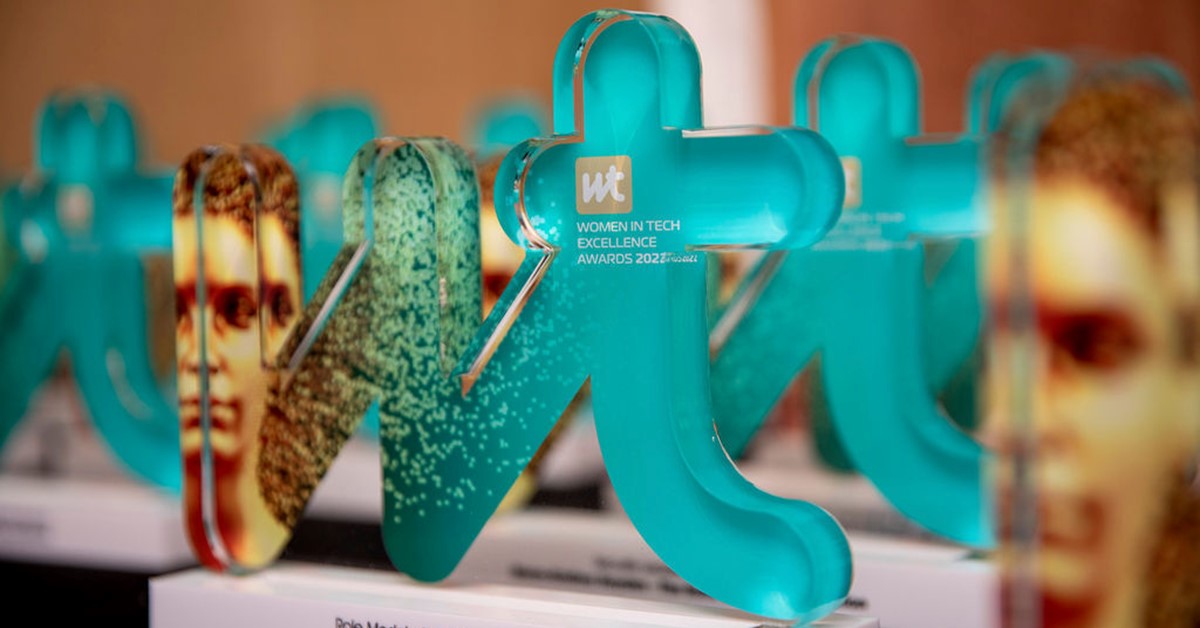 About the Women in Tech Excellence Awards

The Women in Tech Excellence Awards are designed to help move the tech industry to become more representative of society by recognizing and promoting the many talented women, and other success stories.

These awards are in their sixth year and have already celebrated the achievements of over 1,200 women, in front of over 2,000 people. The night, which celebrated these wonderful women in style, is so important as it recognizes top-performing women from across the technology space, provides young women inspiration for tech role models who are looking to build a career in the industry, and promotes diversity in the industry.

Last year, Maddie was among the finalists with Claire Blythe VP Operations & Technology MCI, and Irena Cristea, Principal Technical Programme Manager, who both won awards. It is a great achievement that members of our team have been recognized once again for their hard work.

Maddie, who joined GfK in 2019, was named a finalist in two categories for 2022, Rising Star of the Year and Role Model of the Year award, winning the latter, this award is a testament to her hard work at the company. 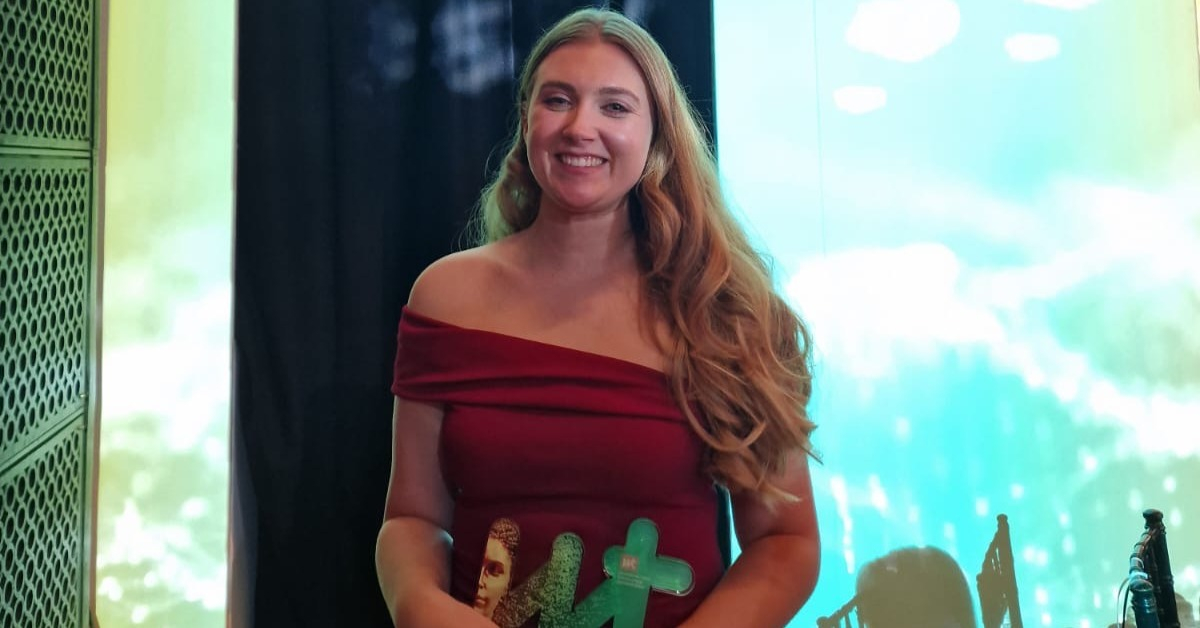 “It’s an absolute honor to have been a finalist for two awards at this year’s Women of Tech Excellence, and I am so happy to have been awarded the Role Model of the Year award. I’ve had great support from GfK in the three years since joining the company, and I am so proud to be part of a team that celebrates women in the industry,” said Maddie Peacock, Program Director. Having two finalists and a winner is a great achievement for GfK as we continue to strive for greater diversity in tech. We are proudly committed to building an inclusive, diverse, and equitable workplace that supports all of our employees to reach their full potential, and recognitions such as this really shows we are on the way there.

“Nights like the Women in Tech Excellence Awards are so important as the industry continues to transform to be more diverse and equitable. I am continuously impressed by the standards of our team and our finalists should be so proud of what they have achieved,” said Cheryl Rosenthal-Warlow, VP, CTO Office who joined Maddie and Friederike at the event.

I am sure the whole company is behind me when I say congratulations to both Maddie and Friederike, it truly is a pleasure to have inspirational tech women on our teams.

How to optimize your promotions strategy for 2022’s peak period

Recruiting Women in Tech with CodeFirstGirls

Women in Tech: What it takes to be a winner