Strong finish to 2016 cements year of growth for Builders Merchants

Another strong set of results for the final quarter of 2016 completes a further year of growth in sales of building materials through UK builders merchants.  The latest figures from the BMF’s Builders Merchants Building Index Q4 report show that generalist merchants generated annual revenues in excess of £5.44bn with sales value growth of 5.2% on 2015.

The BMBI report shows total merchant sales in Q4 2016 were up 5.5% on the same period in 2015.  A mild, dry autumn extended the season for external works. Landscaping (up 10.3%) and Heavy Building Materials (up 7.1%) were the two best performing categories in Q4, the latter driven by several key sub-categories including roofing products, lintels and plasterboards/plaster products.

Two further categories outperformed the total market in Q4. Sales of Kitchens and Bathrooms increased by 5.9% year on year and Ironmongery rose by 5.6%.

With five fewer trading days in Q4 vs Q3, total quarter on quarter sales were, as expected, lower across most categories. However, Plumbing Heating & Electrical and Workwear & Safetywear, two categories directly affected by colder or wetter weather, saw quarter on quarter growth of 8% and 6.1% respectively.

GfK’s Builders’ Merchant Point of Sale Tracking Data, which represents over 80% of the value of the builders’ merchant market, is used to create the Builders Merchant Building Index of actual sales to builders.

Commenting on the results, John Newcomb, BMF managing director said:
“Despite fears around the Brexit vote mid year, another strong set of results for the final quarter of the year is certainly encouraging. In addition to GfK’s national data in the BMBI report, the BMF’s own Sales Indicators, which confirm that the final quarter of 2016 wrapped up three years of growth in the sector, provide a valuable insight into regional sales. It is interesting to note that some of the highest percentage increases are currently occurring outside London and the South East, which are normally considered the busiest areas.”

John Newcomb continued:
“Looking forward, we also found a largely optimistic sentiment in the first post-Brexit State of Trade survey of BMF members, with the majority forecasting further growth in Q1 2017.  Against this, however, respondents cited economic uncertainty as the largest expected constraint on sales over the next 12 months, along with uncertain future demand and the impact of rising prices.”

“GfK’s Consumer Confidence Barometer at the end of 2016 was at the same level as post-recession 2014.  Confidence is being propped up by consumers’ positive outlook on their own personal financial situation.  Even though they expect price increases in 2017, these are yet to be felt.” 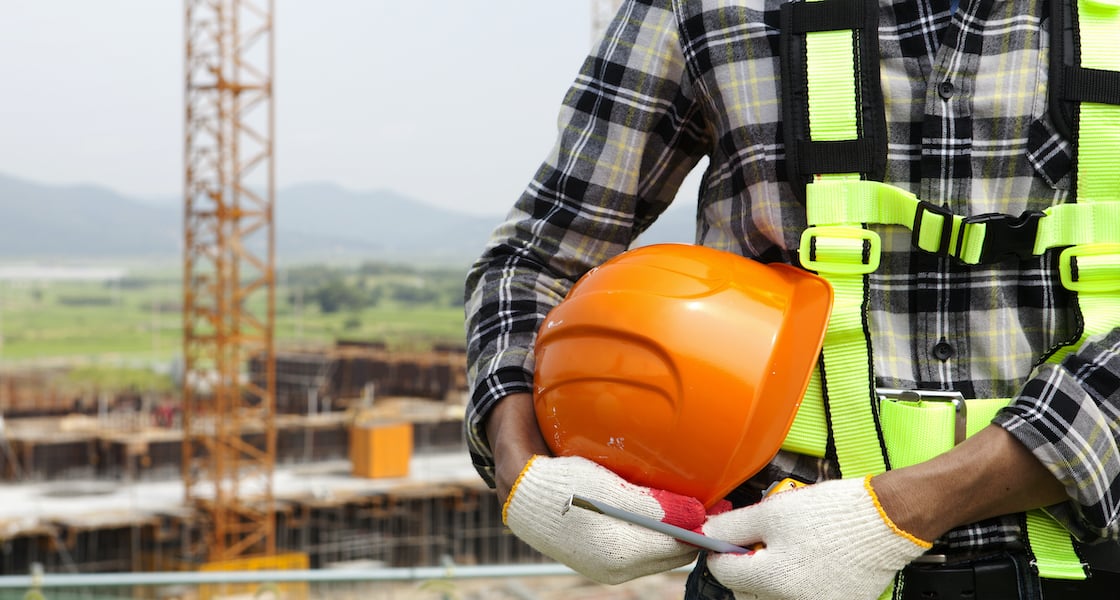 The GfK Builders Merchants Panel
GfK’s data sample represents 80% of the country’s Multiple Generalist Builders Merchants, defined as those selling a mix of heavy-side and light-side products through more than three branches or with an annual turnover of more than £3m. The panel includes national, multi-regional and regional merchants such as Buildbase, Jewson, Travis Perkins, EH Smith, Gibbs & Dandy, MKM, Bradfords, Covers and Ridgeons. Live data confirms total annual sales for the Multiple Generalist Builders Merchants Channel to be in excess of £5.44bn.

The Builders Merchant Building Index (BMBI), a brand of the BMF
Published monthly, the BMBI is based on top line data from GfK’s Builders Merchants Panel which are compiled every month from sales turnover information from general builders’ merchants. More information can be found at www.bmbi.co.uk

The Builders Merchants Federation Ltd (BMF) is the only trade association representing and protecting the interests of builders’ merchants and suppliers to the merchanting industry in the UK. Total membership at 1 January 2017 stands at 578 merchant and supplier companies who together have combined sales of over £24.6bn and employ over 117,500 people in the building materials industry. BMF’s 300+ merchant members operate from over 4,800 branches across the UK.