A new poll conducted by GfK shows Jeremy Corbyn is as unpopular among British adults as US President Donald Trump.

Q. Do you approve or disapprove of the way…

Note: Figures may sum to more than 100% due to rounding.

“Whilst Donald Trump’s approval rating among British adults will be the least of the President’s worries following his healthcare struggles last week, it will be of great concern to Labour supporters that Jeremy Corbyn’s approval rating among Brits is no better. With Theresa May clearly more popular than the Government as a whole and the Conservatives significantly ahead in the polls, it looks like Labour is a long way from power”.

Other findings in the poll included:

“As the Prime Minister prepares to invoke Article 50 this week there is little sign of mass Brexit regret among British voters. However, given that 13% are undecided and expectations for Brexit are very high among Leave voters, the Prime Minister is under a lot of pressure to deliver the right deal. It will also be interesting to see whether pro-European sentiment among younger voters is lasting or merely a sign of youth that will change over time”.

Voting intention (among likely voters)
Q. If there was a general election tomorrow, which party would you vote for? 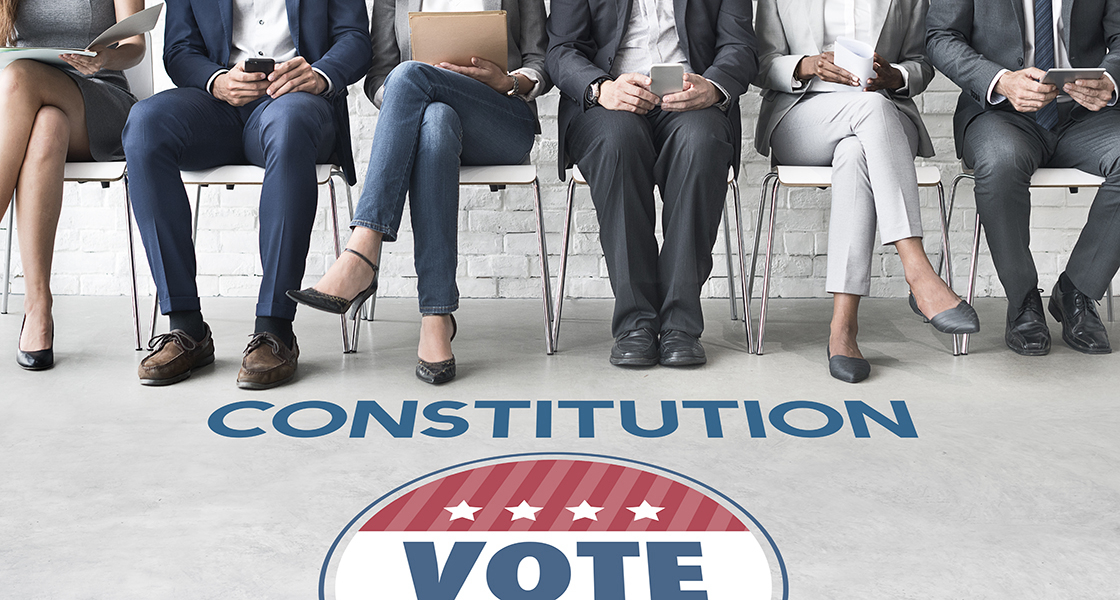