The Development and increasing importance of Smart technologies

The Consumer Durables market has always been fuelled by innovation, some successful and some less so. The latest wave of innovation is Smart technology, which is influencing many electrical products, some outside of the conventional consumer electronics categories. Smart technologies are designed to streamline our lives, they go above and beyond the primary function, and within the last few years multiple products have been released in differing product groups that have had an impact on the market, and increasingly our lives.

Smartphones are probably the most recognised form of Smart technology, and have become a huge influence in our everyday life. The market continues to grow, as products gain more features and become more valuable. The average price of a smartphone in 2014 was almost half of what it is in 2017 (2014: £52, 2017: £97) Despite commoditisation through demand, this hasn’t led to the normal cycle of price erosion over time.

One of the newer smart technologies is home assistants; smart speakers with integrated voice technology, with products such as the Amazon Echo and Google Home both released within the last year. Amazon Echo launched in September 2016, with a growth rate of 142.5% in its second month. It maintained its level of sales after launch in an attempt to cement itself as the premier smart speaker on the market**. Google home followed with its launch in April 2017, and following a strong launch, its growth expected to continue.

Even more ordinary everyday products are becoming smarter, such as major domestic appliances. New smart washing machines allow you to monitor your wash from a distance, allowing you to start and finish cycles remotely. Fridge freezers can create shopping lists when they detect you are out of certain products thanks to integrated cameras. Similar smart functions exist in dishwashers, ovens and cooker hoods amongst others, allowing the products to link simultaneously and can be operated remotely. Smart MDA products are still a very small segment of the overall market, but as we move towards a more integrated style of living, they will increase in popularity.

How we interact with smart products has also started to change how we shop with retailers, with purchases now achieved directly from products such as the Echo and Home by just using your voice. Equally sales from smart devices have grown exponentially, and this is something that has been identified through our annual FutureBuy survey. A focus to using smart technologies as a method of purchasing products is driving the growth of the online market, whilst also making purchases quick and easier for the consumer. Innovative technologies such as those in smart products will continue to adapt how we act as consumers how retailers act in the market.

The smart technology market is very much in its infancy and comparatively small with a limited household penetration, however it is a massive opportunity for retailers and manufacturers alike to take advantage of this developing technology. The demand for products in multiple sectors is there and it is a market that will grow rapidly in the next few years. 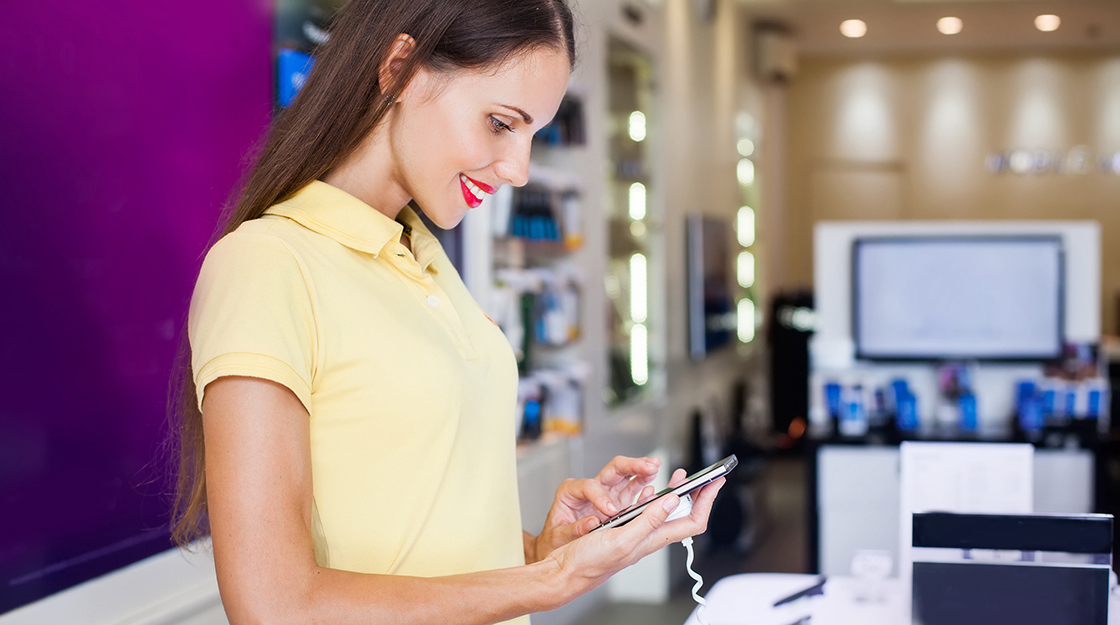