Pushing virtual reality into its second wave of success

Reignited hype and significant financial backing suggests we may be teetering on the edge of a second wave of virtual reality (VR) success. 20 years of inconspicuous availability is now overshadowed as expectations have surged. Some of the world’s largest companies are in support of VR, while PC and mobile manufacturer launches have driven momentum in 2016. Now up for debate is whether VR will become a mass market entity, and how.

August 2016 saw a glimmer of hope for purchase likelihood, with consumer confidence showing recovery after taking an 8 point dive to -9 immediately post-Brexit1. Consumers appeared to be settling with the decision, as we saw positive growth across both indexes of Personal and General Economic situation for the next 12 months. A 16-point collapse in the Savings Index also suggested as a nation, we were determined to continue spending our money. However, intention to buy VR products in the next 12 months within the UK sits at 4.6%, below the Western Europe average of 5.7%2. Fewer than 1 in 10 individuals within the most confident consumer demographic, 16-29 year olds, have shown intention to buy VR in the next 12 months2. These statistics are more recently shadowed by a -5 point decline in consumer confidence to -8 alongside a -9 point drop in the Major Purchase Index; no doubt a concern for retailers and manufacturers alike3.

The launch of Sony’s PlayStation VR on 13th October 2016 may be a significant step towards cementing PC and mobile gaming on the map, with its availability and an installed base providing a springboard. In our recent study4, PlayStation VR’s first 10 days saw the format already closing in on the combined installed base of HTC Vive and Oculus Rift. Boding well for future purchase intention, PlayStation VR was by far the most wanted for those considering a VR device in the next 12 months. Early analysis also suggests initial play surpasses expectations, with early adopters excited to show others. Counteracting inevitable perceptions of VR gaming as lacking in human interaction, families in particular consider the social side of the experience a welcome surprise. User responses also include, “I will show everyone who comes round […] I’ve shown 10 people so far […]”, supporting the notion of social facilitation.

Yet VR’s potential beyond gaming is largely unknown and untapped. PlayStation gamers care more about gaming than VR technology, and these individuals aren’t drawn to considering VR’s potential beyond gaming4. Convincing consumers to part with their cash lies within awareness and engagement of applications, not limited to gaming. To attract to a mass market, VR should open doors to content creation and service consumption. We’ve seen a rise in sharing experiences, such as 360 degree photos and video streaming of events. European sales of action cams are forecasted  to  increase to over 3 million units by 2017, also driven by 360 degree cams expected to triple in volume5, paving the way for VR experiences through media content sharing.

Hotel bookings, real estate inspections, interior design, fashion retailing, and sports viewing, are just a few examples of how VR can be integrated into the day to day. Vast potential also lies within education, business, and healthcare. Amongst the general population, leading edge consumers, and those intending to purchase VR in the next 12 months, watching video, education and design, were deemed the top 3 areas in which VR could be useful outside of gaming4. Through these services, VR will appeal to a wide base of consumers. Foundations are already in place, with strong volume growth of VR headmounts for smartphones in Europe over the past four quarters; a market currently worth 25 million Euros6.

Educating consumers to boost their awareness of the true potential of these devices is needed, both to justify premium costs and to manage the growing choice in the market. Achieving this could only facilitate further growth, with perceptions of VR transitioning from nicety to necessity.

For more information on the future of VR and gaming, post-Brexit forecasting, and the UK PC market please contact Amy at amy.cooper(at)gfk.com 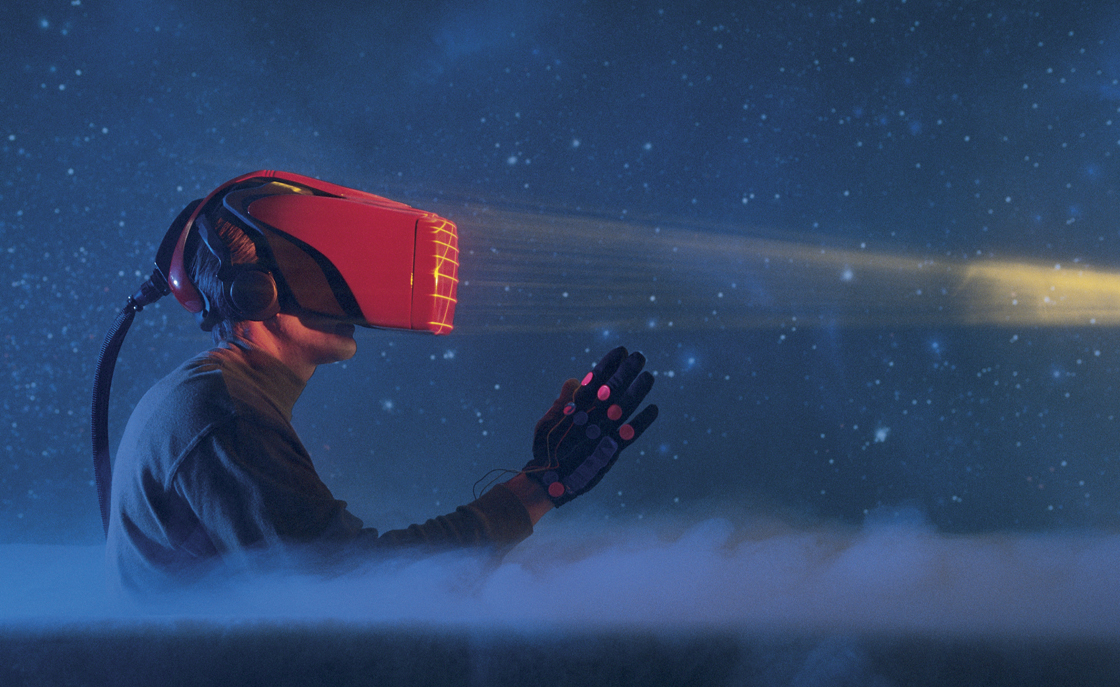