Going round in circles

We talk about the sharing economy as if it is a fairly new concept, but is it really that new or is it simply an old behaviour reinvented and enabled by technology?

The travel sector worries about Airbnb and its competitors. Some estimates put the lost revenue to hotels at $450m per year but that’s a lot less than Airbnb’s turnover so it’s not all about ‘theft’ from the hotel trade. Around 3 million Airbnb room-nights were booked in 2015 and that number is still growing. So look at Airbnb another way and they have simply re-ignited the bed and breakfast market that was going out of fashion and associated more with the 50 or even 60 plus market. Home to let, from beach villas to country cottages was a sector in need of invigoration, Airbnb gave that sector a make-over too.

What made a successful bed and breakfast or holiday let in the past still ring true today, good service, good quality and value leading to word of mouth recommendation and advocacy. Nothing has really changed, with Airbnb’s success being down to those same attributes spurred on with the excitement of new and the buzz of different.

Uber is the other big ‘talk about’ business at the other end of the travel sector. Clearly they are impacting traditional taxi businesses and other forms of public transport, but again the principle behind it is not that new – car share, giving people lifts, sharing something you have that others don’t (in this case a car) are not new principles, they have simply been reinvented with the help of technology.

So perhaps the travel and transport sectors need not be too afraid of them and instead focus on what they actually offer to the traveller. Airbnb provides accommodation, for those who want to stay in houses not hotels and for people who are willing to take a risk. A scan through reviews of a room in a village cottage shows a mix of visitors with a range of stay durations and purpose. Some of these trips may well not have been made without the Airbnb resource. The reviews also show clearly the uplift in trade that this single room has generated for the village pub. So for the hospitality sector Airbnb is an opportunity not a threat.  For the hotel sector Airbnb provides impetus to reassert the core values of a hotel stay that differentiate it; reputation, consistency, known service levels, location and even things like en-suite facilities!

For the transport sector Uber is perhaps simply bringing a ‘tired’ taxi industry (outside of London) into the 21st century and is a wake-up call to taxi firms who think a minimum of 45 minutes to get to you once you’ve called them is acceptable in today’s instant everywhere society. For black cabs it’s a bit more complex perhaps. Black cabs are synonymous with London, part of our heritage even.

A black cab is fundamentally safe, a known entity, recognisable and registered; the transport equivalent of the trusted hotel chain. But there’s also a sense of the outdated, reliant on The Knowledge and discussion with the driver over the best route to take, the latest football results and the state of Britain’s politics and roads. And of course standing out in the rain trying to hail a cab, which are of course few and far between because it’s raining!

Again maybe Uber offers growth to the hospitality sector, enabling travellers to get where they want to go in way perceived to be safe and more flexible/personalised than public transport. Maybe public transport can work in greater collaboration with Uber after all most Uber journeys start or end very close to station. Without Uber, some of those to the door journeys would have been with licensed taxis, but some would have been parent or friend pick-up, others would have walked and some journeys simply wouldn’t have happened at all.

So, it is most definitely time for the wider travel sector to embrace the new entrants that are shaking up the sector, unpack what they actually offer and learn from them. How can more traditional businesses embrace the technology and infrastructures that make these new companies so efficient? How can the strengths and weaknesses in the proposition for Airbnb, Uber etc. in the context of traveller needs, be turned into triggers to drive trade?

If we look outside of travel we can see examples of how things might pan out. Ebay was feared by the retail sector when it first started trading, but now it is widely embraced to provide a shop window and accessibility to a broader audience that many small and medium manufactures and retailers could never otherwise hope to reach. 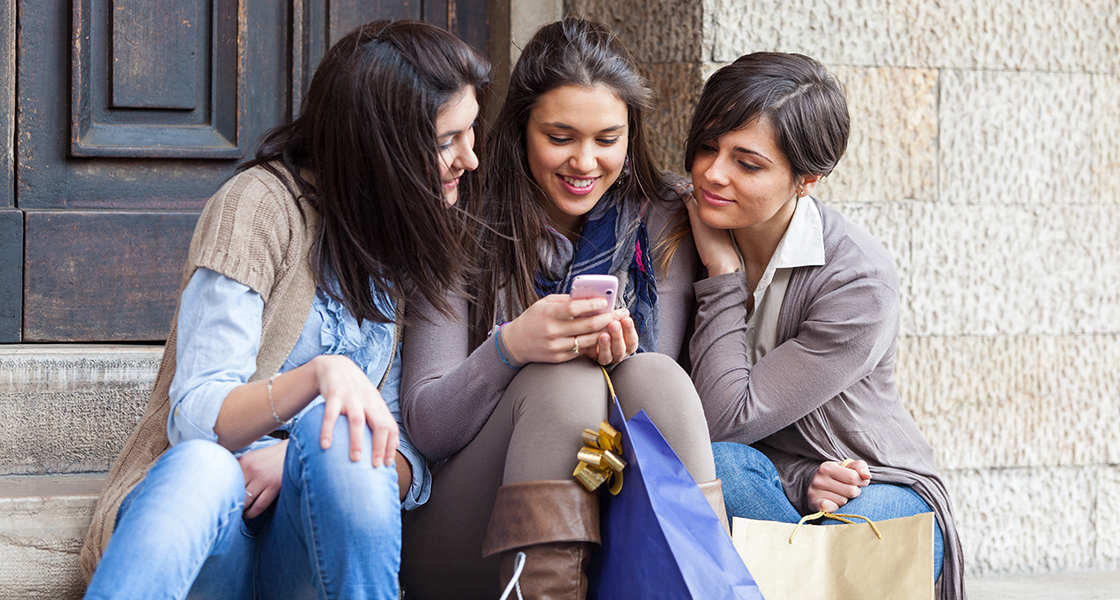