Deliberations on the UK tyre market and Brexit

All in all, 2016 has been a successful year for tyre manufacturers in the UK. Following the increasing number of SUVs on the road, 4x4 tyre sales grew notably by 18% units sold* yoy, but overall GfK’s Panel Market GB was flat.

Looking at the figures, it is likely that Brexit impacted the tyre market last year. Sales volume declined by 5.9% during July to December – with only 4x4s keeping the market from falling further. Historically, the second half of a year has always seen a slight decline, but 2016 was noticeably stronger than usual. The drop in consumer confidence triggered by Brexit and economic uncertainty could be a reason for consumers guarding their wallets. But a certain level of saturation in the market after 3.3% growth in the first half of 2016 can’t be overlooked.

On the other hand, according to the Department of Transport, individual car mileage and everyday car use have constantly declined over the last decade. To add to that, fewer 17-20 year olds who are characteristically more likely to be ferocious drivers pass driving tests (-19% men and -14% women in 2013 compared to 2008/7).

Following this train of thought, one might assume that cars today are less likely to be constantly driven at their limits. This change in driving style could reduce the need for grip and endurance provided by premium tyres. And for the consumers’ tamed everyday driving habits, good quality value tyres at a reasonable price already are an upgrade from budget tyres – a plus in these economically uncertain times – they don’t necessarily have to make the step up to premium to drive safely.

A view towards 2017
Looking at possible market developments in 2017, consumers and tyre manufacturers will have to dig deeper into their pockets: For manufacturers, crude oil and rubber raw material shortages will make the production process more expensive. Furthermore, imports into the UK are likely to be hit by currency fluctuations.

These costs will be passed on to the consumer, who will have to pay more for their new set of tyres. In addition, premium tyre manufacturers will need to step up their marketing efforts to keep their market share against increasing competition from below. For 2017, GfK anticipates the market to remain stable – though the channel mix is expected to move more towards online, with an increasing focus on value brands. 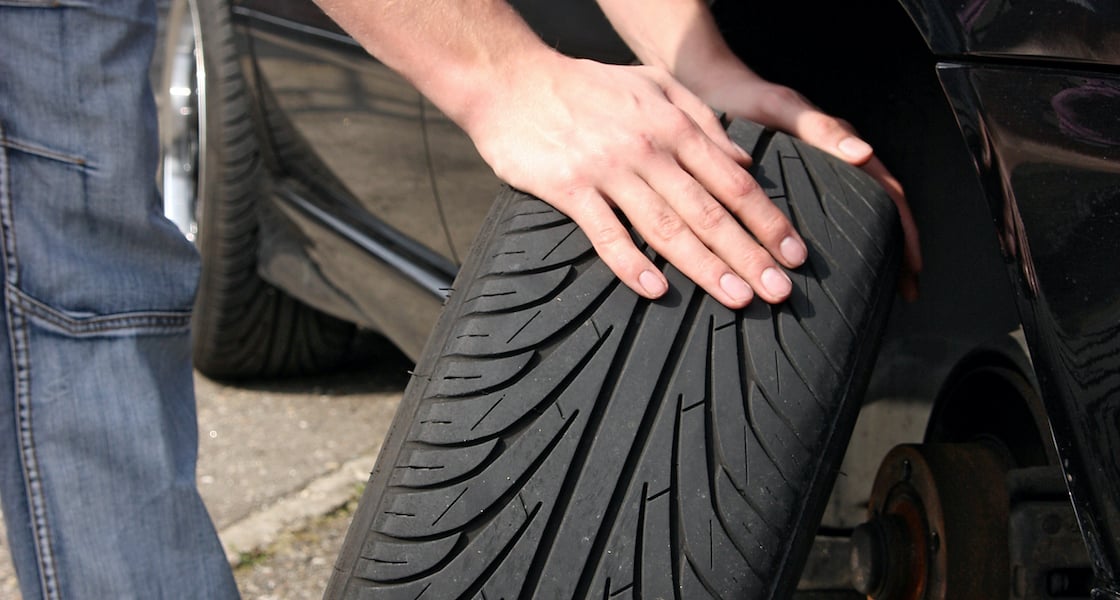