A snapshot on Cruise - Watch-outs for the growing cruise sector

International Cruise continues to be a growth sector

Continued growth in the international cruise market highlights an increasing important segment of the international market.  Seven percent of international holiday bookings made by British travellers between Q3 2015 and Q2 2016 were for cruises: with half departing a UK port and half for fly-cruises.

Typically we tend to think of cruise as an older-person holiday, a viewed fuelled by media attention, but not wholly true: Although 50% of bookings are made by travellers aged 55+, the cruise market attracts a broad range of travellers: 21%  of bookings are made by under 35s (the majority  of which are for cruises departing a UK port) and a similar proportion  of bookings include someone aged under 18 as part of the travelling group.

There are noticeable differences in how younger and older age groups take cruises: a third  of under 45s go on cruises with other people they know outside of their booking group, whilst amongst the 55+s, fewer than one in ten  do so. Our data shows that over a quarter of travellers that went on to book an international cruise holiday started thinking seriously about it in late summer: 28% in September or October.

The purchase decision influencers differ from other holiday bookings

Compared with international holiday bookings overall, travellers booking an international cruise are more likely to make their booking based on special offers and late deals, as opposed to price alone.  This is particularly the case for younger travellers booking a cruise, with 17% choosing their booking company based on them offering late deals, compared with just 2% of 55+s.

In contrast, older cruise bookers display a greater sense of brand loyalty: 15% of 55+s said they always use the company they booked through, compared with just 4% of under 45s.

This has clear implications for marketing messages and how price, offer and value are communicated to the sector. Price offers could be used to influence timings of bookings for cruise, potentially through more early-bird offers rather than late deals.

Younger cruise bookers are more than twice as likely as 55+s to pre-book an activity with the company they make their booking with. Half  of under 45s do so, with a further 16% pre-booking activities with another company and 23% intending to book activities whilst on holiday. This clearly illustrates that add-ons and personalisation are particularly important to the younger cruise market and provide a considerable additional revenue opportunity for the sector.

It is also important for cruise and travel companies to understand how booking preferences for cruises vary, not just by age, but also in comparison with other international holiday bookings.  Whilst amongst younger travellers, cruise bookings tend to be made in a similar way to other holiday bookings, with online dominant; for the 55+ traveller there is less use of online, with phone in particular being an important channel.

However this data clearly indicates a migration to greater volumes of online bookings is imminent for the cruise sector. 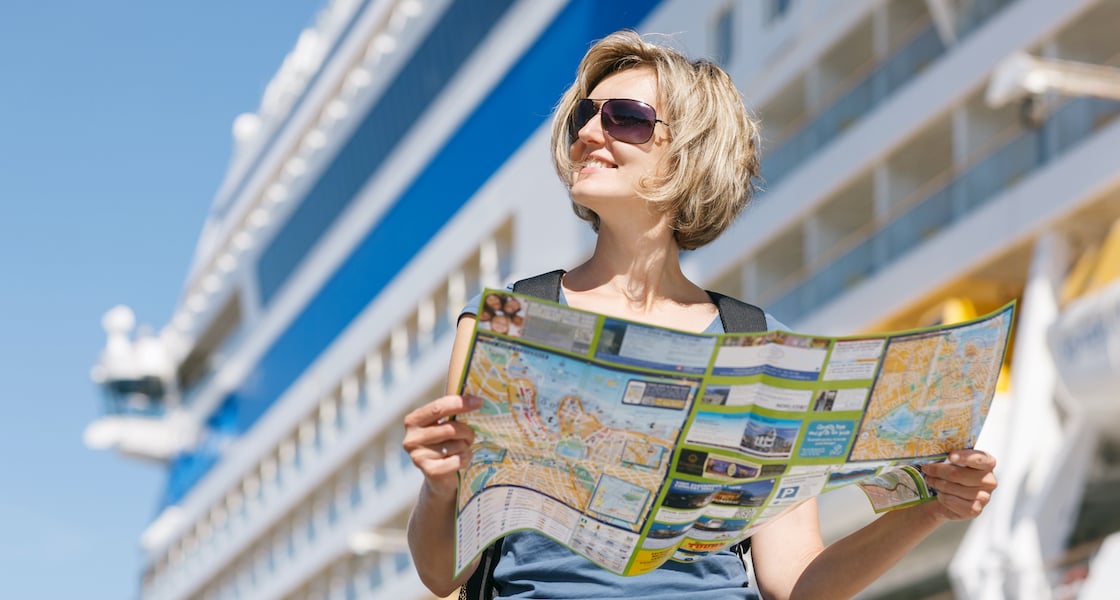