December 2017 was always going to be tough, set against a backdrop of low consumer confidence, economic uncertainty and rising inflation. In addition, Black Friday (24th November) and the days around it saw significant spending, with deal savvy consumers getting shopping done early.

In my last post on 1st December, I reported 2.5% sales growth in Black Friday week and 10.3% the week before, when compared to 2016. I also talked about the increasing penetration of online to new highs. We have now published the final week of December data, so it’s timely to review trading across the total period, including the post-Christmas sale season.

For context, let’s cast our minds back to just a few Christmases ago; 2013. At the time Sam Bailey from X factor was number 1 in the charts, and the Furby Boom was one of the most popular toys. The highest sales value week of the year was that immediately prior to Christmas (week 51; 15th – 21st December 2013). Black Friday was less promoted and hadn’t become mainstream, in fact many UK consumers hadn’t heard of it. The Boxing Day sales (week 52) achieved almost the same value as the week of Black Friday.

The uplift in week 51 managed to save December from negative territory overall. The month achieved a marginal value growth, up 0.6% year on year. Volume was totally flat. However, as we saw at Black Friday, the growth was driven by online, up 12.9% when compared with December 16, whilst traditional store sales were down 6.8%. The online participation for the month was 42%, up 4% on the previous year. Unsurprisingly this online figure isn’t as high as Black Friday, which hit a high at 53%. Various footfall reports indicated declines in December, and these numbers back them up; quite simply more consumers are purchasing online.

Combining December with the 3 weeks immediately before, so the Christmas period including Black Friday trading (week 46–52), shows an overall uplift of 2.6% in value year on year. This growth has primarily been driven by the weeks in November as opposed to December, showing the importance of Black Friday trading as part of the overall Christmas season.

Love it or hate it, there’s no question Black Friday has become an integral part of the retail calendar, and changed the shape of the most important quarter of the year. In the same sense online has fundamentally changed the way consumers shop. Increasingly, the web is not just part of the buying process as a tool to research, inform and compare prices, but where the transaction is taking place. 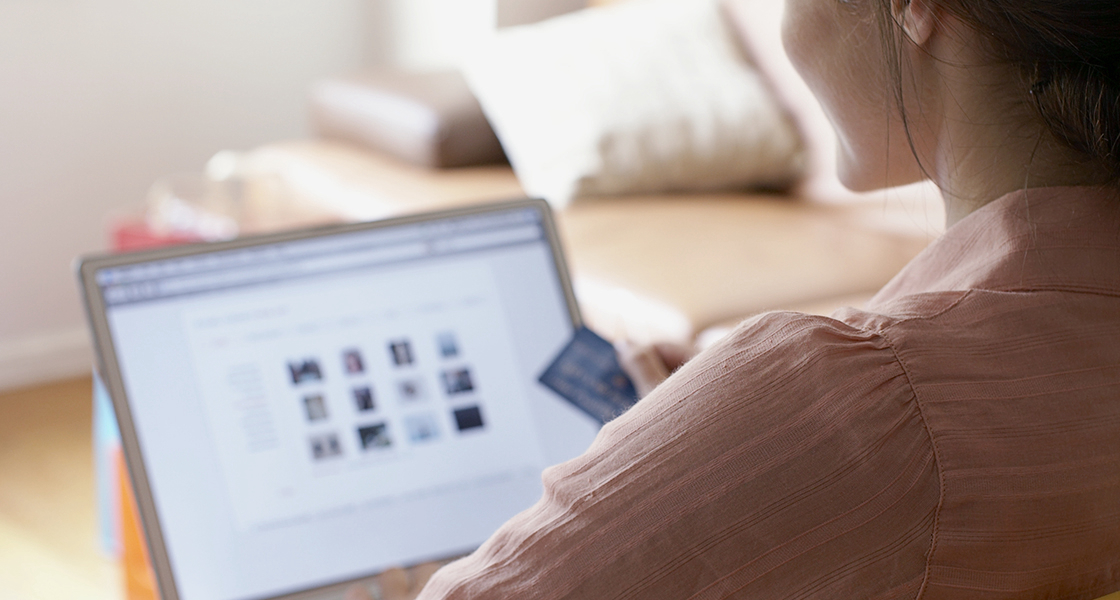